The reserve "Big Tokko" began to be created in Yakutia 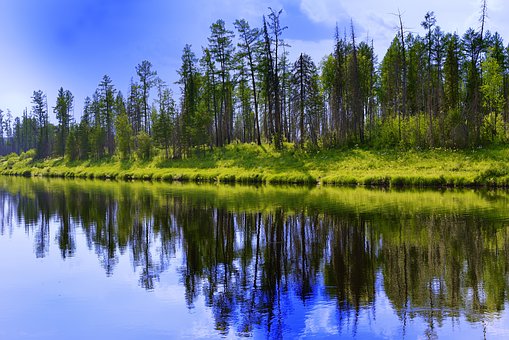 In Yakutia, work began on the design of the Big Tokko nature reserve. He will appear in the Neryungri district. Specialists of the Ministry of Ecology of the Republic are developing a roadmap.

As the TASS, this territory is unique in terms of landscape and biological diversity. On the territory of the reserve there are 20 species of rare Red Book birds - whooper swan, piscule, golden eagle, crested beetle, peregrine falcon and others.

In 2018, Yakutia planned to allocate almost three million rubles to improve the environment, including the creation of state nature reserves "Big Tokko" and Bear Islands. 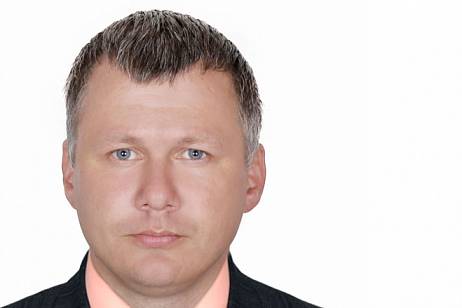