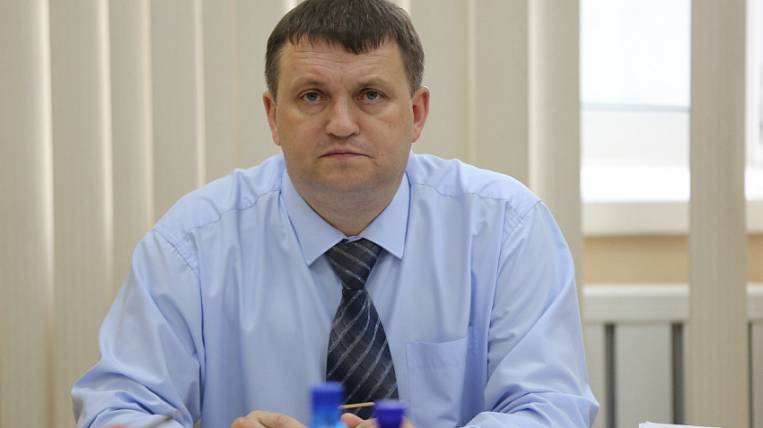 The deputy chairman of the Trans-Baikal Territory government Gennady Gusev is leaving his post. The governor signed the order for his dismissal on July 6.

According to the press service of the regional government, Gusev leaves at his own request. He resigns due to the transfer to another job.

Gusev became Deputy Chairman last December. He oversaw issues of the administrative-territorial structure, housing policy, programs for the comprehensive development of the infrastructure of settlements, gasification.