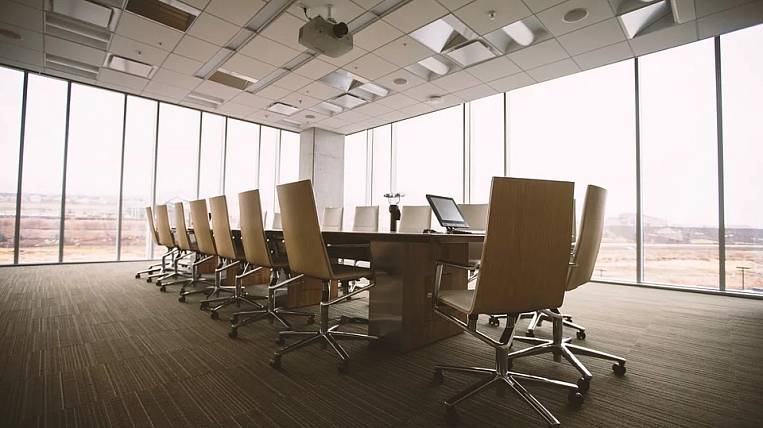 In the government of the Amur region, personnel shifts took place. Olga Lysenko left the post of deputy chairman of her own free will. It was suggested that Yulia Ryabinina, deputy mayor of Blagoveshchensk on social issues, take her place.

The retired Olga Lysenko oversaw the issues of the social block. According to the press service of the regional government, she has been working as deputy chairman since 2016.

Also today, the governor has appointed a deputy chairman - the minister of education and science. This post was taken by Svetlana Yakovleva, who until then was a simple minister. Now she will supervise not only the Ministry of Education and Science, but also the Ministry of Physical Culture and Sports of the region.