Frosts will begin this week in the Amur region 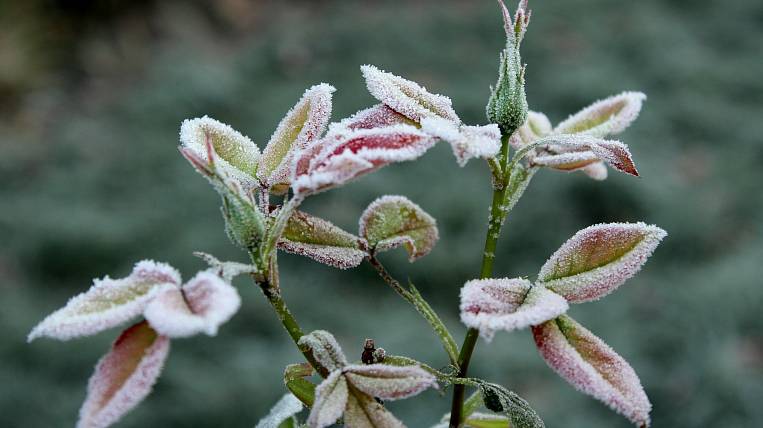 The first frosts will begin this week in the Amur Region. According to the forecast of meteorologists, the temperature will drop at night.

According to forecastsAmur Hydrometeorological CenterWarm autumn weather will begin in the region after the rainy beginning of September. During the day it will be warm and calm, but at night the soil will begin to freeze. As noted by meteorologists, there is no frost immediately after rains due to the good thermal conductivity of moist soil. But with the arrival of dry weather, the soil, despite the warm daytime temperatures, can freeze.

Also, frosts will bring a cold front and an anticyclone to the region. The most severe frosts can be on the northern slopes and in the lowlands.