The Deputy Governor of the Sakhalin Region, Sergey Karaganov, met with the Deputy Minister of Communications and Mass Media of Russia, Alexei Volin, the press service of the regional administration said.

The meeting discussed the development of regional TV channels, media support and subscriptions to print media.

As Sergey Karaganov said, 149 media are currently registered in the Sakhalin Region. Of these, 112 prints, 25 broadcasters, and 12 news agencies. The government of the region pays great attention to the development of regional and municipal media. One of the most important areas of this work is to support unprofitable municipal newspapers and television studios (these are more than 20 editions), as well as the unique for Russia media in the Sakhalin Region in the Nivkh and Korean languages.

The participants of the conversation touched upon topics related to digitizing television broadcasting in the Sakhalin region, providing access to the global Internet network in remote locations in the region.

Alexey Volin praised the activities of the regional government in the development of telecommunications infrastructure in the region and the establishment of multifunctional centers for the provision of public services to the population. 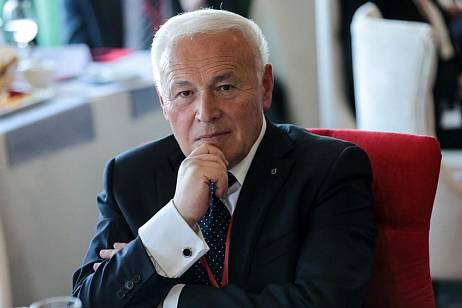 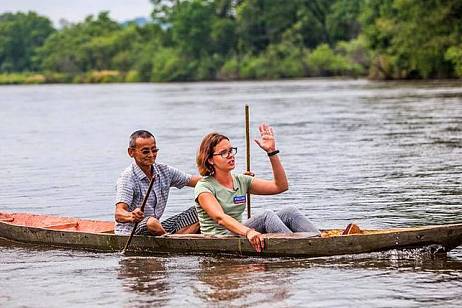 Blogs The most valuable thing on Bikin is silence 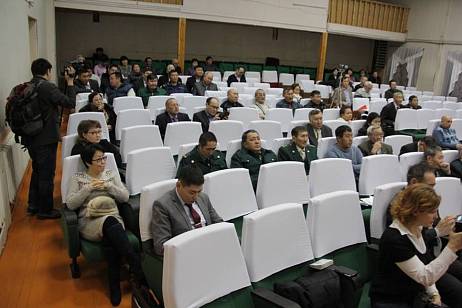