Deputy Minister of Energy of the Russian Federation Anton Inyutsyn 13 May spoke in Seoul at an interministerial meeting on clean energy. The event was attended by ministers of relevant departments of the Republic of Korea, the United States, the United Kingdom, Saudi Arabia, South Africa and other representatives of ministries from more than 20 countries.

According to the Deputy Minister, 13 initiatives were discussed, including improving energy efficiency, developing renewable energy sources and smart grids, expanding the population's access to electricity. “This is a good platform for communication, exchange of experience between countries and the development of optimal solutions,” noted Anton Inyutsyn. The Russian delegation also included young scientists. “It is extremely important to involve young people in solving economic and technological problems. It is possible that we will discuss some of the ideas voiced during the youth day at the next similar meeting, which will be held in Mexico in 2015, ”said the deputy head of the department.

The Interministerial Meeting on Clean Energy is a forum established to exchange experiences, discuss and promote the best government programs and measures for their implementation, and create conditions for the transition of world economies to clean energy. 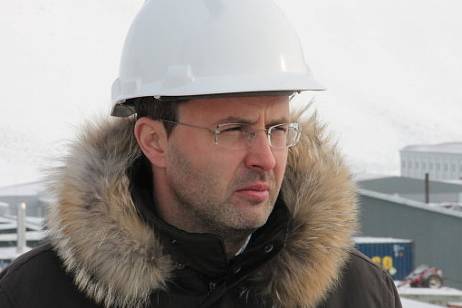 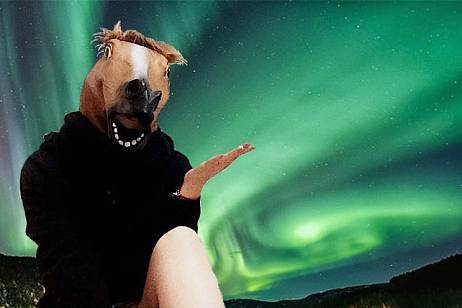 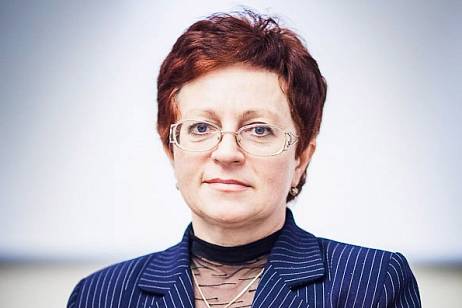