Deputy Governor of Transbaikalia was fined for a bouquet of flowers 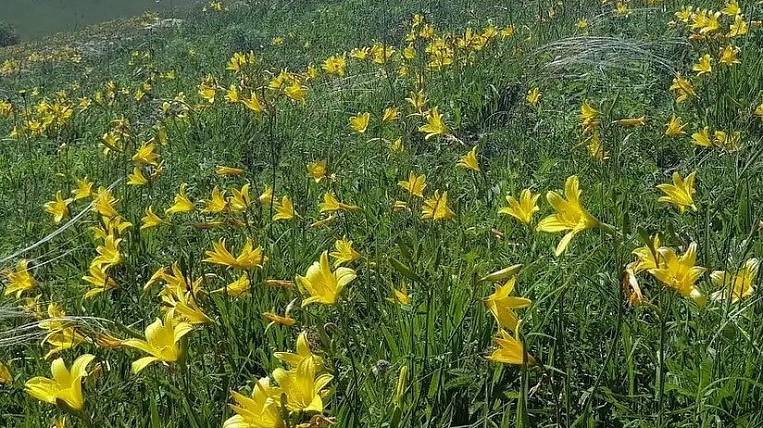 The vice-governor of the Trans-Baikal Territory was fined for a bouquet of flowers from the Red Book. Ayagma Vanchikova previously published on Instagram a picture with a bouquet of small Krasodnev (daylily).

The decree on a fine of three thousand rubles, issued by the regional ministry of natural resources, was published by Vanchikova herself in Instagram... The document says that she acquired a rare, endangered plant listed in the regional Red Book.

The vice-governor, in turn, announced that she had already paid the fine. Small Krasodnev (Small daylily) in Transbaikalia is found throughout the territory on dry meadows, in pine and birch forests on the slopes.