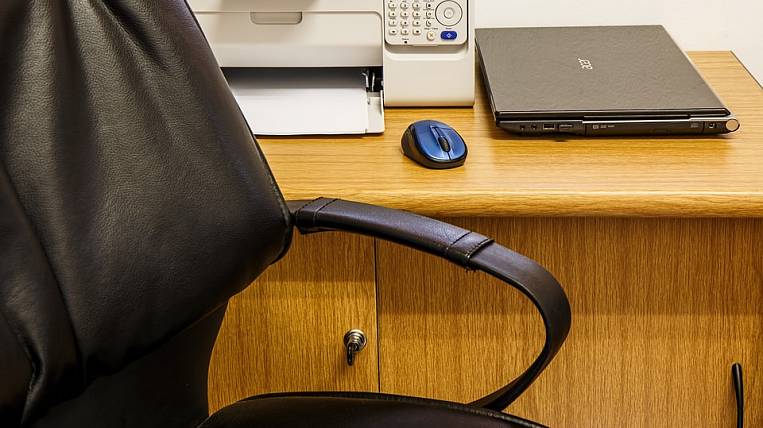 Three deputy mayors of Irkutsk left their posts. Officials quit of their own free will.

But the deputy mayor - the head of the Lenin district Tatyana Zhichin was fired on May 6. She found violations in the protection of state secrets. At the same time, while on sick leave, Zhichina wrote a letter of resignation of her own free will.

Acting deputy mayor - chief of staff of the administration of Irkutsk will be Andrei Yuzhakov, who had previously been an adviser to the head of the city. And about. Alexander Popov was appointed the head of the district, before that he had been in charge of the urban environment sector of the public utilities department of the housing and communal services management.

Olesya Kutsakova, who was the head of the Department of Architecture and Urban Planning, was appointed Deputy Mayor and Chairman of the Committee for Urban Policy. Ex-head of the land department Svetlana Burdukovskaya will act as deputy mayor - chairman of the municipal property management committee.

Since May 1, the mayor of Irkutsk is Ruslan Bolotov. According to the results of a competitive selection, he was chosen by the deputies of the city council. Prior to that, he was vice-mayor, temporarily acting head of administration.