Deputy Minister in Transbaikalia suspected of receiving a bribe 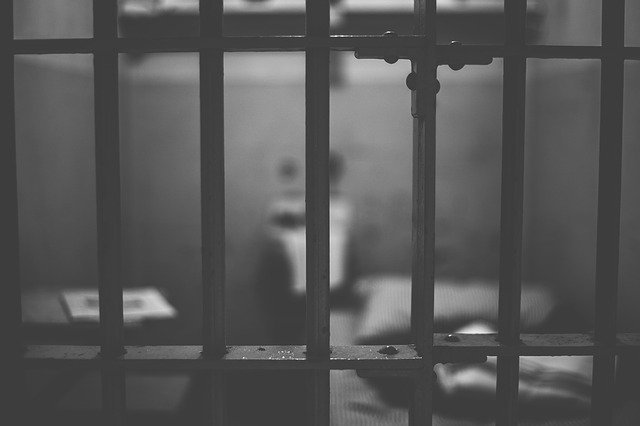 In the Trans-Baikal Territory, Oleg Kuznetsov, First Deputy Minister of Housing and Utilities, Energy, Digitalization and Communications of the Region, was detained. He is suspected of receiving a bribe on an especially large scale.

According to the press service of the regional investigation department, the crime was committed during the period when the official held the post of head of the administration of Chita. According to law enforcers, he received a bribe in the form of costly work from a Chita businessman for providing him with general protection.

As investigators found out, an improvement was carried out on the adjoining territory of the private property of the suspect in the amount of two million rubles. Oleg Kuznetsov is detained for 48 hours. Investigators have already conducted searches of the suspect's place of residence and work.