Deputy Head of Rosselkhoznadzor in Angara caught a bribe 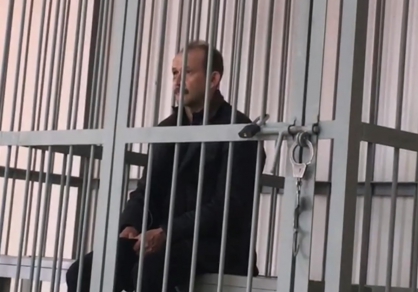 In the Irkutsk region, the deputy head of the regional department of Rosselkhoznadzor was arrested. He and a number of officials are suspected of receiving a bribe committed by a group of persons by prior agreement and on a large scale.

According to the press service of the regional SU SK, according to law enforcement officers, on February 28 this year, a senior official received a bribe from an entrepreneur in the amount of 160 thousand rubles. In exchange for this, he promised to freely issue phytosanitary certificates for the export of forest products.

Now investigators are trying to find out whether other episodes of the crime are attributed to the suspect. A search of the workplaces of all the alleged members of the group was carried out, money and documents were seized. The court decided to detain the official, he faces up to 12 years in prison. 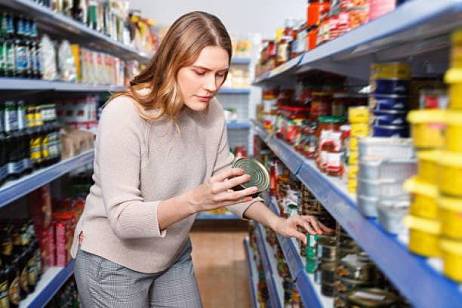 Analytics Seven nannies in the saury bank have herring

A large-scale replacement of saury with cheaper fish raw materials was revealed by a study conducted by Rosselkhoznadzor and Roskachestvo.