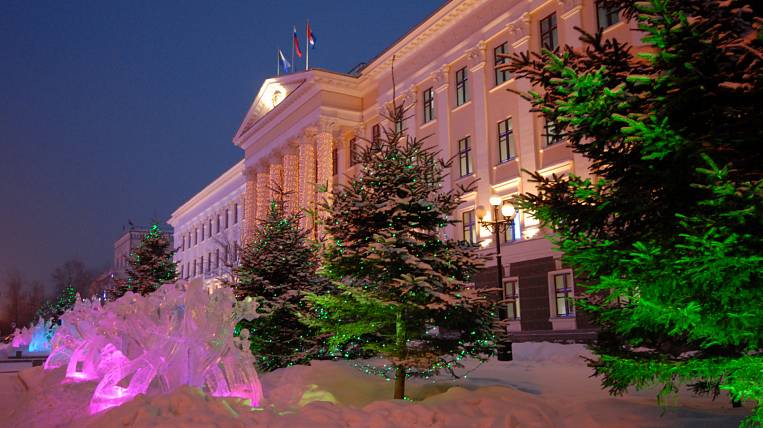 The administration of Khabarovsk has a new appointment to a leadership position. Instead of Oleg Groo, who is suspected of receiving a large bribe, Alexander Sharabarin was appointed head of the department of roads and external improvement of the city.

As the press service of the city administration informs, the new head has two higher educations and more than 16 years of managerial experience. He was awarded the gratitude of the Ministry of Transport of the Russian Federation, the Russian Emergencies Ministry medal "For the Commonwealth in the Name of Salvation", and the badge "Honorary Road Worker of Russia".

Alexander Sharabarin replaced Oleg Groo, who was dismissed from the Khabarovsk administration due to a suspicion of a corruption offense. According to the investigation, the main traffic official of the city got a bribe in the amount of four million rubles. His detained in July 2019 and imprisoned in jail. 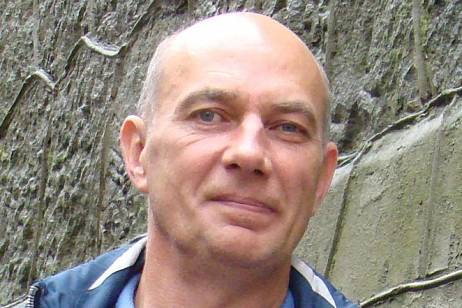