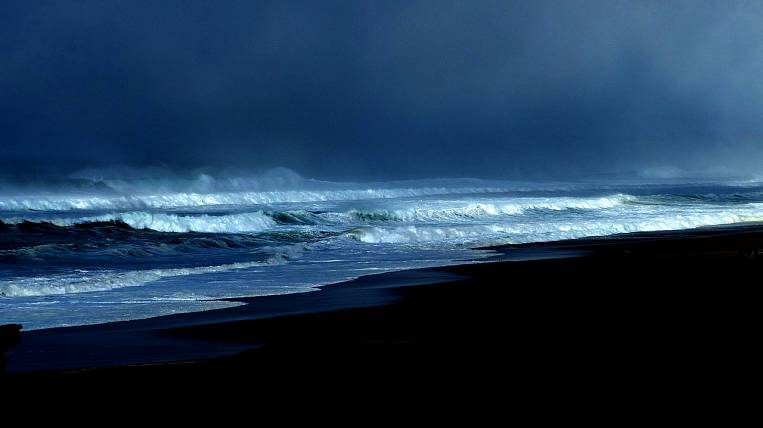 An indictment was approved against the deputy director of the company “DV-Flot” LLC for navigation safety. According to the Prosecutor General's Office, it was his fault that the fishing freezer "Vostok" sank in the Sea of ​​Japan. All 20 of the crew were killed.

According to the press service of the Prosecutor General's Office for the Far Eastern Federal District, the criminal case will be considered under the article on violation of traffic safety rules and the operation of sea transport.

The tragedy took place on January 25, 2018. The Vostok was heading from the Korean port of Donghae to Kholmsk, Sakhalin Oblast. But in the Sea of ​​Japan, the ship got into bad weather, severe icing began. The crew was unable to carry out effective measures to combat the ice, the ship became unstable. The waves knocked him over, and all 20 crew members were killed.

The reason for the tragedy was the inaction of the accused. He has held the position since 2015 but did not instruct the crew on emergency response and damage control. He, in the opinion of prosecutors, did not constantly monitor compliance with the requirements for the safety of navigation and the protection of life at sea.

During the investigation, the shipowner paid the families of the victims 1,5 million rubles each; to pay moral compensation for the property of the accused in the amount of 1,1 million rubles, an arrest was imposed. The criminal case will be considered by the Nevelsky City Court of the Sakhalin Region.

Chief Architect of Ugra headed the Ministry of Construction on Sakhalin 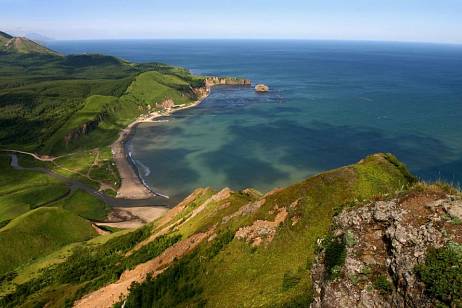