Close cemeteries want on parental day in the JAO 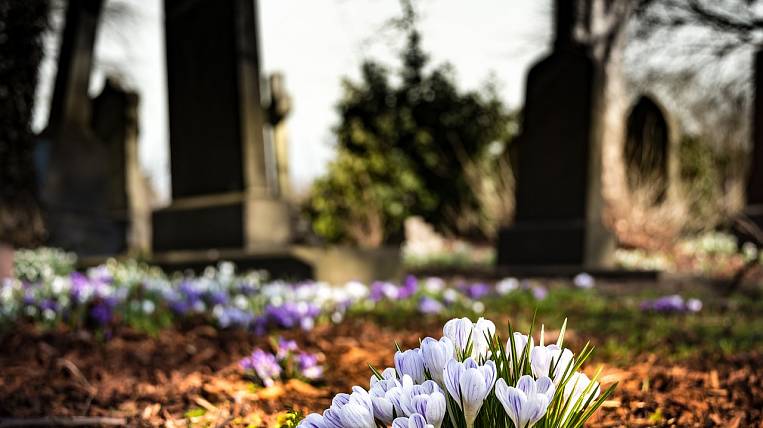 Photo: pixabay.com
The government of the Jewish Autonomy is deciding how to protect residents during parental day. The authorities want to close cemeteries to minimize human contact.

According to the press service of the JAO government, the region has already launched an information campaign with the population to explain the high risk of contracting coronavirus in a large group of people. Only in Birobidzhan last year about 20 thousand people visited the city cemetery on the parent's day.

In addition, the authorities proposed that citizens be allowed to enter burials in small groups. Olga Ishutkina, Deputy Head of Rospotrebnadzor for the EAO, spoke in favor of closing the cemeteries.

High alert announced in three branches of the DRSK