The Chairman of the Government of the Russian Federation Dmitry Medvedev held a meeting with the Deputy Prime Ministers, at which issues, including development of the Far East, were discussed.

The Prime Minister noted that the decision to create the SEZ in Vladivostok remains one of the ways to develop the Far East and stressed the need to adopt a draft law on territories of advanced development, the press service of the Ministry of Regional Development said.

- This decision for us remains one of the ways to develop the Far East and, naturally, a government priority. On the creation of a priority development area - here, in general, nothing changes: we are moving forward, the bill will be adopted and, accordingly, will start working, - said Dmitry Medvedev.

According to the plenipotentiary representative of the President of the Russian Federation in the Far Eastern Federal District, Yury Trutnev, the creation of the SEZ will make it possible to create additional 3,4 thousand jobs. Over 10 years, the volume of taxes will be more than 30 billion, while the costs of all budgets will slightly exceed 5,3 billion rubles. Investors will invest large enough funds, primarily in the production of automobiles and auto components.

Yuri Trutnev said that the project to create the SEZ is quite complicated, large in investment, and it will begin to implement this year.

- But we are still more focused on the territory of priority development, - he stressed. 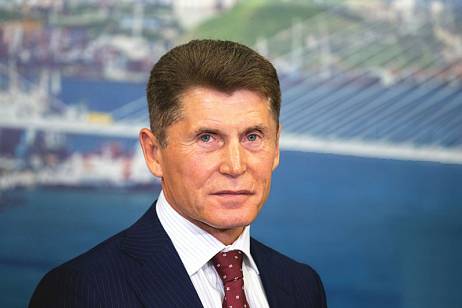 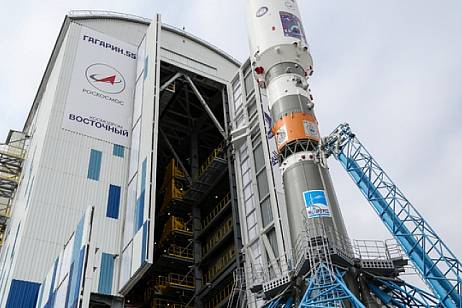