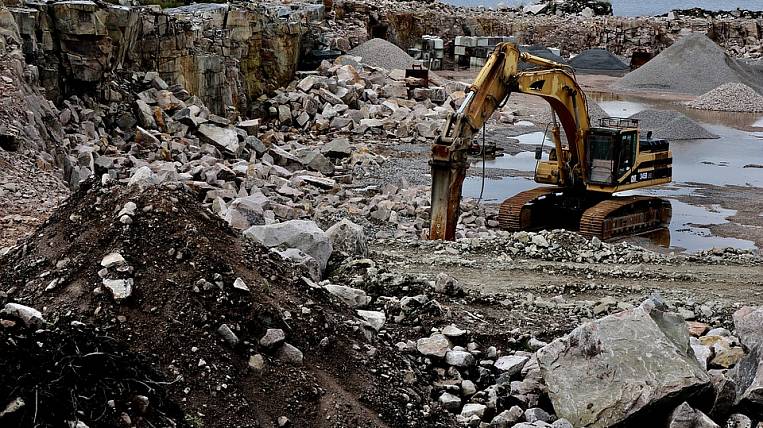 Law enforcers will check whether gold mining is lawfully carried out in a unique natural territory in the Kamchatka Territory. The regional prosecutor’s office began a check, the interim governor Vladimir Solodov asked the police and the environmental prosecutor’s office to understand the situation.

A video was filmed on social networks in the area where the Kameshkova River flows into the Bystryu River. A local resident removed the opencast gold mining operations from the drone. He also found out that before that a forest was cut down on a large plot.

According to the press service of the regional government, Solodov said that it is necessary to investigate all the facts presented in the video and take strict measures in case of violations.