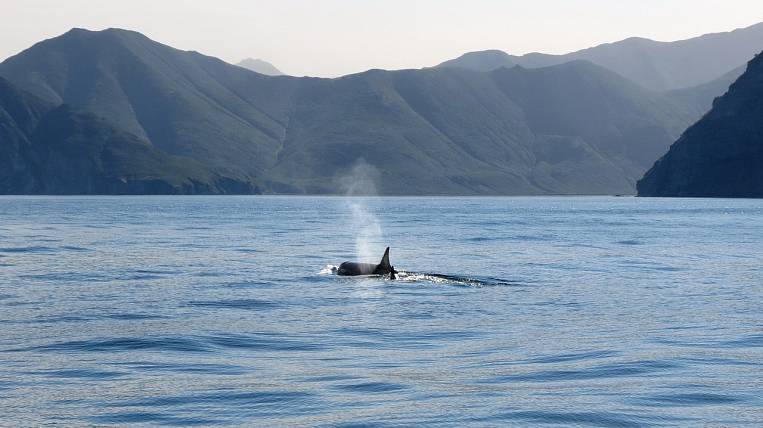 Amendments to the fisheries law were commissioned by Russia's Deputy Prime Minister Victoria Abramchenko. The new document plans to establish a ban on the catch and export of cetaceans from the country.

According to RIA NewsExperts from the Ministry of Agriculture and the Ministry of Natural Resources of Russia, together with interested federal authorities, will work on the development of amendments. The amendments will have to introduce a complete ban on catch for industrial purposes and the export of cetaceans abroad.

Changes will also appear in the field of catching animals for scientific research, educational and cultural purposes. At the same time, the law on the responsible treatment of animals will have to fix provisions in the field of keeping and using cetaceans.

The only thing that remains unchanged for now is the sphere of traditional economic activity. The implementation of the traditional fishing of marine mammals was deemed appropriate.

They started talking about amendments to the fishing law after they discovered the so-called “whale prison” near Nakhodka. The small Srednyaya Bay contained more than 100 belugas and killer whales, which caught in the Sea of ​​Okhotsk for sale in China.

The "whale prison" was dismantled in Primorye