Khabarovsk Krai 03:00 Former head of Khabarovsk Transport Department sent to jail
02:38 Putin approved the new composition of the Presidium of the State Council
Primorsky Krai 02:19 Trutnev will arrive with a check in Vladivostok
Khabarovsk Krai 02:02 Returning due to the threat of explosion, the board flew from Khabarovsk to Moscow
January 27 2020
Magadan region 16:31 The new Mi-8 helicopter received the Magadan region


Primorsky Krai 09:43 The number of budget places will increase in Primorsky universities
09:17 The share of LNG transportation on the Northern Sea Route will increase to 80%
More news
Media News2
HOME News 11.09.2019 07:49 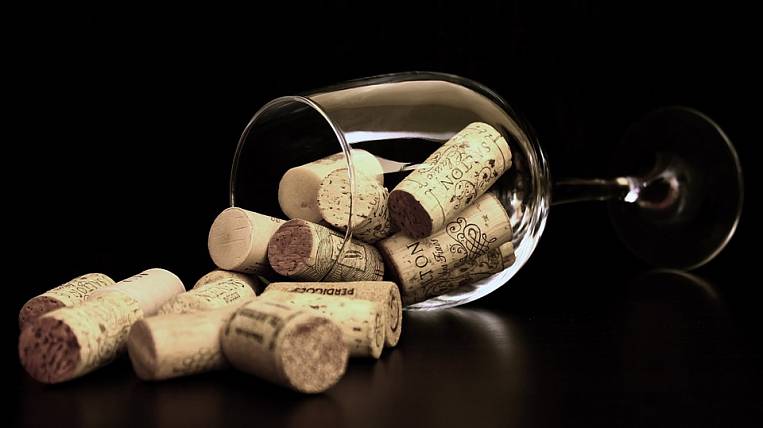 A law prohibiting the sale of alcohol to persons under the age of 21 may be passed this year. The Russian Ministry of Health announced that the project was approved by most federal agencies, including the Ministry of Economic Development and the Ministry of Industry and Trade.

Как reports tass, New age restrictions on the sale of alcohol were also discussed in the Public Chamber and at the regional level, most of which expressed their support. The Ministry of Health is awaiting consideration of the bill this year. It concerns only hard liquors.

Bill was introduced in March of this year. According to him, people who have not reached the 21 of the year want to ban selling alcohol stronger than 16,5%. In Russia, this mark is the threshold value of the strength of wine. According to doctors, strong alcohol has a more detrimental effect on health than low-alcohol drinks.

Regions of the Far East recognized the most drunk in Russia