The law on "children of war" adopted in Kamchatka 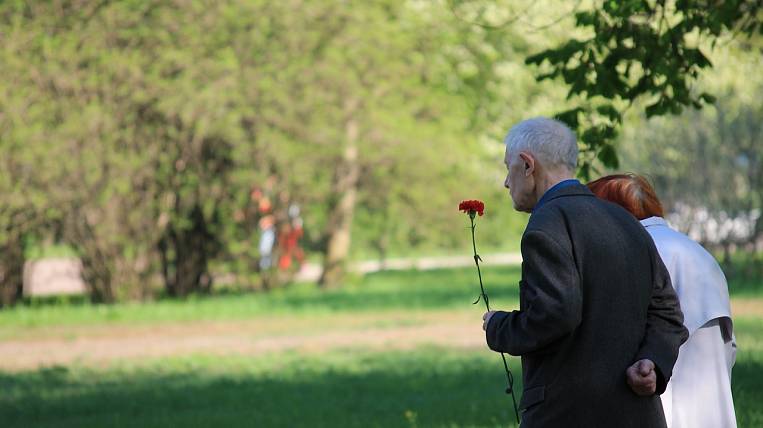 Photo: pixabay.com
The authorities of the Kamchatka Territory adopted the law on the status of "children of war." In addition to the criteria for obtaining such a status, new social support measures have been identified.

The corresponding law was signed by the deputies of the regional parliament. According to the press service of the regional government, residents of the Kamchatka Territory who were born between June 22, 1923 and September 3, 1945 will officially receive a new status. There are more than 11,6 thousand such people in Kamchatka.

While the procedure for awarding the status of “children of war” is being developed, a number of support measures for this category of residents are also being finalized. However, in the near future, such citizens will be able to count on a lump sum payment on Victory Day in the amount of five thousand rubles. Also, citizens will receive a monthly compensation for payment of housing and utilities in the amount of 50%, as well as the right to an annual extraordinary free spa treatment in the sanatoriums of the Kamchatka Territory.
Tags: children of war Kamchatka law
January 27: current information on coronavirus in the Far East
Digest of regional events and latest statistics
Related News: 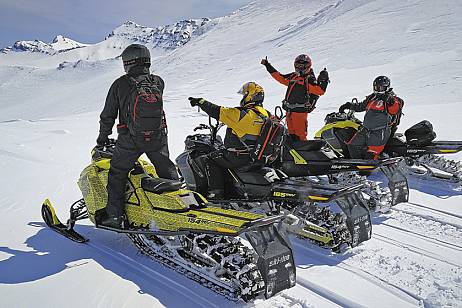