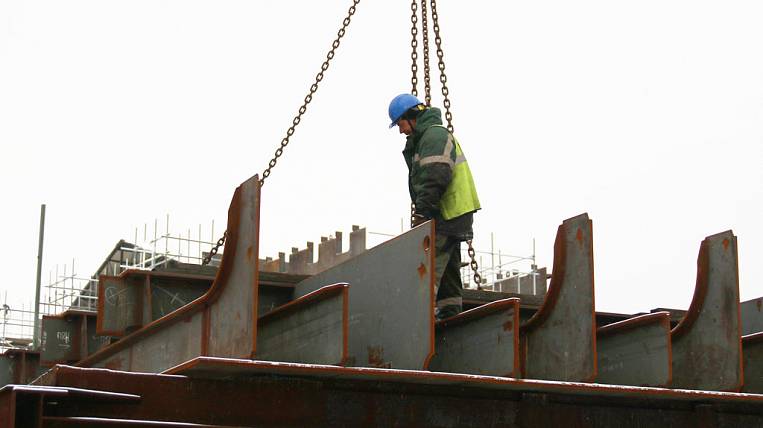 Nakhodka Shipyard in Primorye will receive an order for the construction of nine crab fishermen. This was during a working visit to Primorye, the head of the Ministry of Eastern Development Alexander Kozlov.

Placing such a large order will significantly reduce the cost of vessels, including due to the status of a resident of the free port of Vladivostok, which the plant received in December last year. According to the press service of the administration of the Nakhodka city district, the enterprise will create a complex for the serial construction of a fishing fleet and will be able to attract investments for this.

According to Alexander Kozlov, large orders will allow Primorye to regain the status of a leader in shipbuilding in the Far East and solve the issue of updating the repair base so that ships built in the region are serviced there.

Order a minimum six crabs At the Nakhodka Shipyard, the Far Eastern Antey Fishing Company is ready. The total amount of the potential contract will be $ 90 million.