Irkutsk Region 07:08 4 billion rubles will be required for the resettlement of floaters in the Angara region
06:46 The human factor could cause an emergency with SSJ 100 in Domodedovo
More news
Media News2
HOME News 04.12.2019 06:28 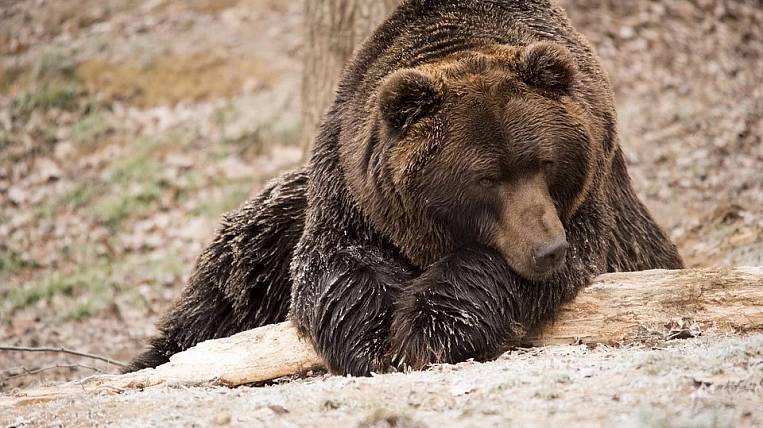 In the Irkutsk region, police shot and killed a connecting rod bear, who crept into the house of a resident of the village of Vitimsky and bit him. The predator returned to the crime scene, where he was already waiting with weapons.

The bear crept into the pensioner's house at night, bit him, opened the boards in the floor and hid his body in order to return again for the prey. After that, hunters and policemen were on duty on the spot. They found him lying in the forest, but they did not find the predator there.

“This morning the police shot the bear when he returned to the house in which he attacked the man. From the photographs it seems that this is a small bear, but experts who were in place say that it is huge, ”said Lidia Kirsanova, head of the social policy department of the administration of the Vitim city settlement, EastRussia.

After the bear attack in the settlement, classes in schools were canceled and an emergency regime was introduced. According to Lidia Kirsanova, there were no such incidents of Vitim.