Borrowers urge banks not to pay due to denied credit breaks 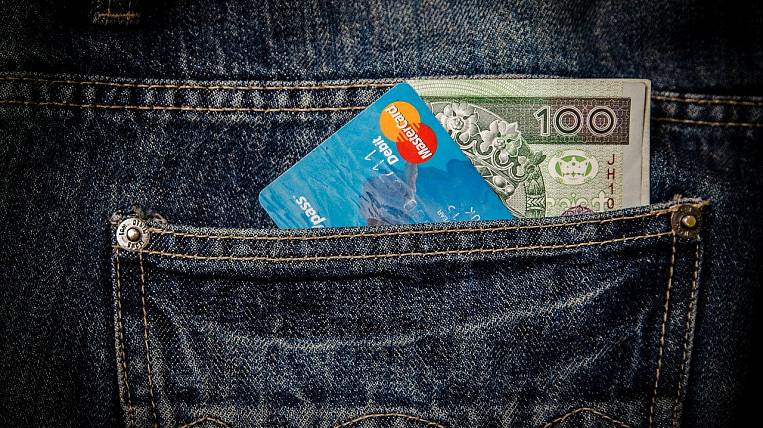 Photo: pixabay.com
In Russia, the number of borrowers who have been denied credit holidays is growing. Those, in turn, urge other clients who were refused restructuring not to pay on loans.

According to statistics from the Central Bank, almost one million borrowers have already applied for reducing the credit load of 60 banks, which cover up to 95% of the market, and this number is constantly growing. But hardly 50% of financial services customers get approval for a “credit vacation”. According to information "Izvestia”, The refusals are motivated mainly by the excess of the amount of obligations that are established in the normative.

Over the past week, the regulator received more than 800 complaints about the provision of credit vacations. At the same time, the Central Bank clarifies that there are much more restructured loans, and in many cases the regulator was able to correct the mistakes made by banks, and vacations were granted.

At the same time, many people are refused for formal reasons: someone cannot prove that they have lost their income, and the recipients of the “gray” salary also have problems, especially those who were sent on unpaid leave.

The growth of complaints against banks is recorded in the International Confederation of Consumer Societies (ConfOP). However, experts on consumer protection believe that only residents of the capital are more likely to achieve debt restructuring in court. However, coronavirus cannot become a universal force majeure event for all borrowers.