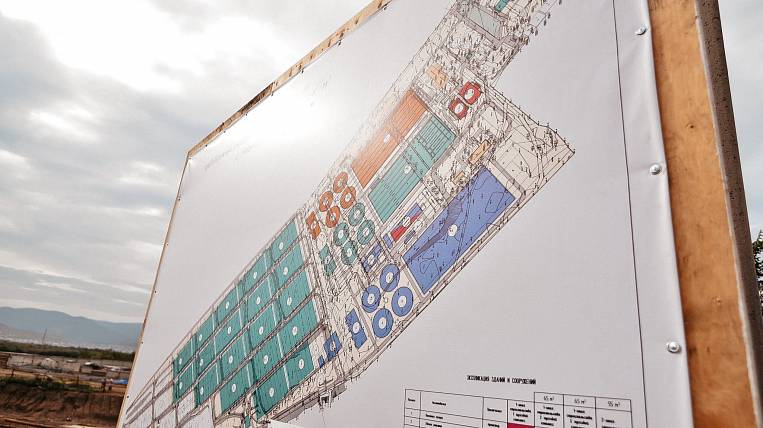 During the construction of treatment facilities in the capital of Buryatia, a delay in the allocation of funding from the reserve fund was revealed. President Vladimir Putin drew attention to this at a meeting of the Council for Development and Projects.

According to RIA News, at the meeting discussed the construction of sewage treatment plants on Lake Baikal and in the Irkutsk region. Everything is going according to schedule here. In Ulan-Ude, problems arose due to the rise in the cost of the project. Together with the Ministry of Construction, the government will now look for additional funds.

However, Putin recalled that earlier it was decided to allocate money from the reserve fund. According to Finance Minister Anton Siluanov, the Ministry of Construction has now prepared a proposal for the allocation of 92 million rubles. The department assured that the issue would be resolved in less than two weeks.