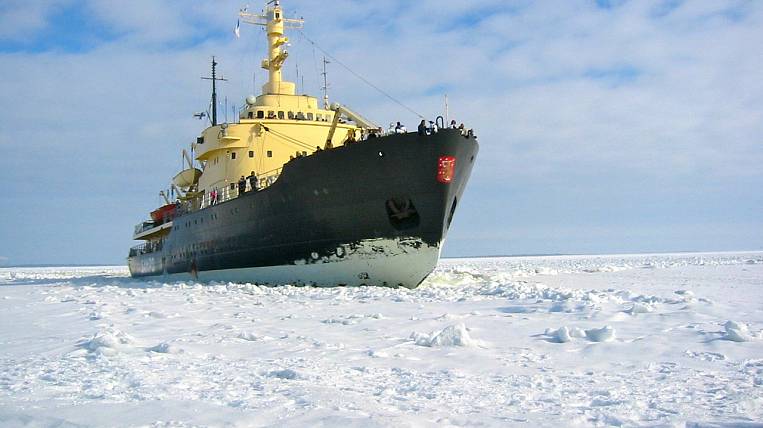 In Chukotka, the authorities have begun negotiations on organizing ice escort for ships that travel with cargo to the region. Ice drifts are planned to be attracted to deliver goods that are delayed in Vladivostok.

As EastRussia was told in the regional government, now about 200 containers with cargo for Chukotka are held up in Vladivostok. Together with them, 35 units of equipment necessary for the functioning of state-owned enterprises in the region are expected to be sent. But the priority is the delivery of groceries and essential goods. Waiting for dispatch for several weeks and loads for Kamchatka.

EastRussia previously wrote that Vladivostok ports do not cope with the increased influx of goods... Containers do not have time to process and dispatch, some ships could not even enter the port for unloading and loading. The volume of container traffic through Vladivostok increased sharply after the rise in the cost of traffic on the Suez Canal, therefore, China and others began to send part of the cargo through the capital of Primorye. Southeast Asian countries... This situation, according to experts, will last until the end of the year.

Now in Chukotka they are negotiating with Rosmorport to attract an ice-class vessel for escort. Navigation has not yet ended in the ports of Chukotka, despite the weather conditions. It will work until the first decade of November.