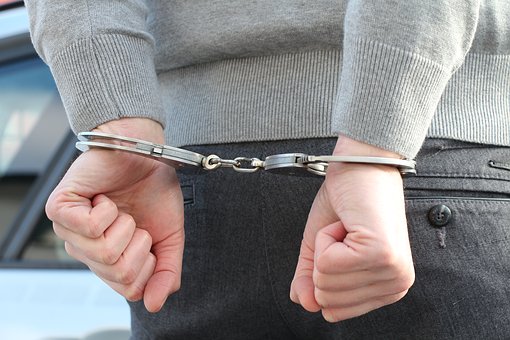 Deputies of the regional Duma from the Liberal Democratic Party in the Khabarovsk Territory were detained. The detention took place as part of a criminal investigation against the governor of the region, Sergei Furgal.

Sergey Furgal this morning detained by the FSB on the way to work. He is suspected of organizing attempted murders and murders a number of entrepreneurs in 2004-2005. He will be charged in Moscow.

Residents of the Khabarovsk Territory collect signatures for petition in defense the governor. However, as the head of the State Duma committee on information policy, information technology and communications Alexander Khinshtein curled, Sergey Furgal was registered with the Ministry of Internal Affairs since the 1990s. According to him, law enforcement agencies are aware of his connection with the criminal community “Obshchak”.

Detained Deputy Minister of Transport of the Russian Federation