Chinese man with coronavirus talks about treatment in Chita 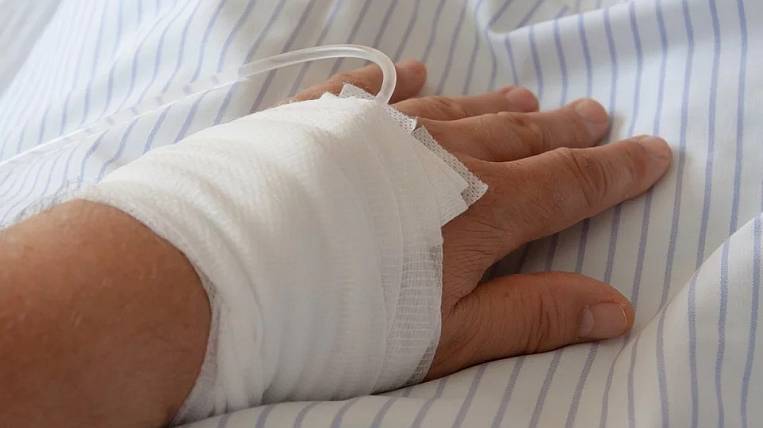 The Chinese Wan Yunbin, who became one of two cases of a new strain of coronavirus in Russia, spoke about the treatment in Chita. According to him, he was not in Wuhan and could become infected in a museum in Beijing.

In an interview with a Chinese newspaper Pengpai A 30-year-old man said that he came to Chita about those years ago from Nanchang to do business. He spent almost a month with his wife and child in China, and when he went back to Russia, he developed symptoms of a cold. The whole family went to the doctors, and she was taken by ambulance for examination. At first, the tests showed nothing, but after a second examination, the family was placed in home quarantine.

According to Wan Yunbin, of the symptoms he now has only coughing and weakness, doctors give him different medications, and undergo a medical examination. The man noted that he has a residence permit in Russia, so he is treated for free, fed three times a day, doctors treat him with cookies and treat him well.

The Wan Yunbin family is in another quarantine room, and doctors are watching the wife and daughter. The Ministry of Health of Transbaikalia reports that the patient is recovering.

Once in the hospital, the patient complained to reporters about the poor content. After that, the Ministry of Health of Russia instructed to check the quality of assistance to a Chinese citizen and his family. Later, the regional Ministry of Health reported that the patient was placed in the regional infectious diseases hospital of Transbaikalia, he is in a separate box with a bathroom and hot water.