The incidence of coronavirus increased by 25% in the Khabarovsk Territory 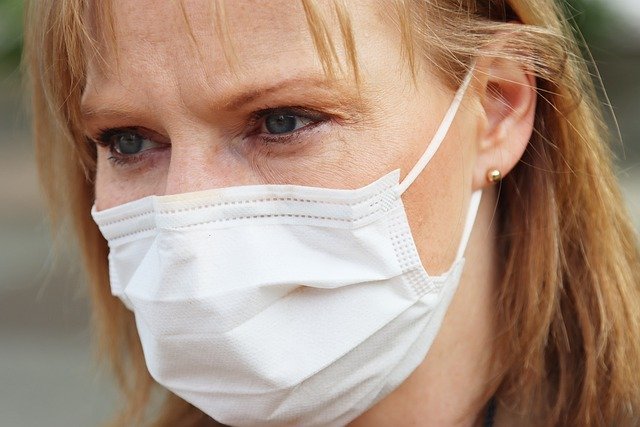 In the Khabarovsk Territory, the incidence of coronavirus increased by 25% in one week. This is reported by the regional Rospotrebnadzor. One of the reasons for the worsening dynamics, according to experts, is the frivolous attitude of residents to the regime of self-isolation.

According to Tatyana Zaitseva, head of the regional administration, over the past week 410 cases of COVID-19 infection were detected in the region, whereas earlier only 327. The incidence rate is 162,8 cases per 100 thousand inhabitants. In Russia, this figure is 282,7, and in the Far East - 135,3.

In Khabarovsk, there have been massive cases of violation of the mask regime in public transport. The regional headquarters believes that the city hall does not have enough control over this area.

It was previously reported that on city routes in the capital more buses and trams will come out. The need for this is due to the softening of restrictions and an increase in passenger traffic.