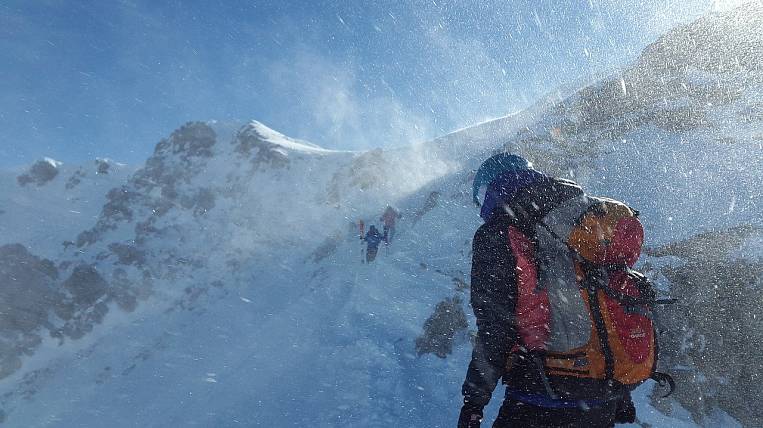 Photo: pixabay.com
A trip to the May holidays turned into a protocol for violating self-isolation. A group of tourists got lost in a snowstorm and had to turn to rescuers.

A few hours later the tourists were taken to Magadan, where the police were already waiting for them. The materials of administrative cases on violation of the self-isolation regime have already been submitted to the Magadan City Court for decision.