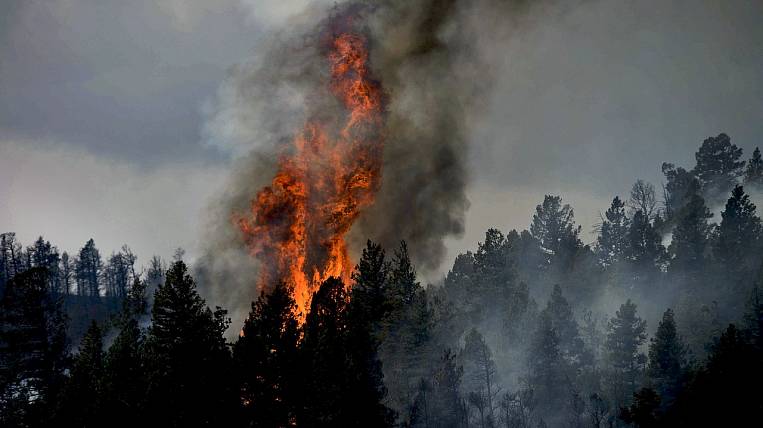 The Ministry of Natural Resources of Russia instructed the forestry departments of the Trans-Baikal Territory and the Jewish Autonomous Region to strengthen measures to control the forest fire situation. The first thermal points are already registered there.

The operational headquarters of Rosleskhoz recommended that the Trans-Baikal Territory, in accordance with weather conditions, open a fire hazardous season in a number of municipalities. The Forestry Department for the Far Eastern Federal District was instructed to ensure interaction with the Main Directorate of the Ministry of Emergencies for the Jewish Autonomy.

Last year in the Far East and Siberia for several months the emergency mode was in effect due to forest fires. Burnt out millions hectares of taigaThe most difficult fire-fighting situation in the past year turned out to be in the Irkutsk region, Zabaykalsk, Primorsky and Khabarovsk territories, as well as in Yakutia.

According to the Aviation Protection forecast, this is the probability of exceeding multiyear average values fire hazard already in April it is great in the southern part of Buryatia and Primorye, in the south of Trans-Baikal Territory. In May, forest fires may occur in the Khabarovsk Territory, Amur Region, the western part of Primorsky Territory and the entire Jewish Autonomy.