For 4 of the current year, Chukotka’s subsoil users mined 9,6 tons of gold

Subsoil users of the Chukotka Autonomous Okrug in January-April this year increased gold production by 86% compared to the same period last year - up to 9,6 tons. The volume of silver produced during this period amounted to 95% of last year's level (50 tons). This was reported in the department of industrial policy, construction and housing and communal services of the Chukotka Autonomous District.

"The increase in gold production is associated with the launch in 2013 of a concentrating plant at the Mayskoye deposit and a mine at the Dvoinoy site," the department explained and clarified that as of May 1, five enterprises were involved in the extraction of the precious metal: Chukotka Mining and Geological Company CJSC , LLC Severnoye Zoloto, OJSC Mine Karalveem, LLC Rudnik Valunisty, LLC ZK Mayskoye.

The Chukotka Mining and Geological Company at the Kupol mine produced 3,7 t of gold, which is less compared to the same period of 2013 for 0,64 t, and 44,5 t of silver (less for 5,7 t). As noted in the department, the decline in the production of precious metals on the "Dome" is planned.

3,2 tons of ore gold and 3,6 tons of silver were mined at the Dvoynaya deposit (Northern Gold LLC). The Mayskoye gold company at the mine of the same name produced 1,7 tons of gold in concentrate (29 tons of concentrate). The gold production of OJSC Mine Karalveem amounted to 619 kg, which is more than the result of January - April 2013 of the year by 66 kg.

In the field "Valunistoe" (LLC "Rudnik Valunisty") from the beginning of the year 191 kg of gold and 1,8 t of silver were mined. 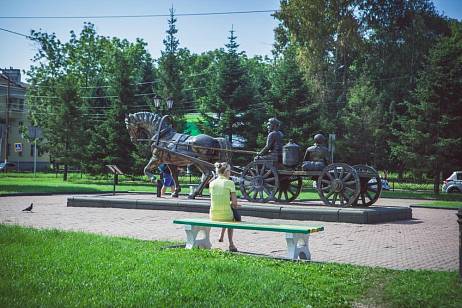 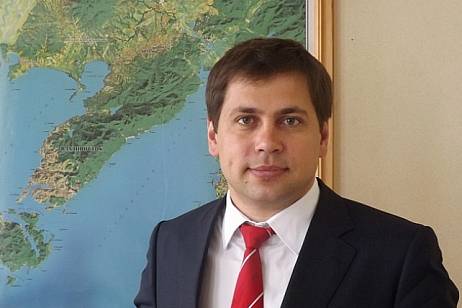