For three gross violations in a year, the driver will be deprived of his license 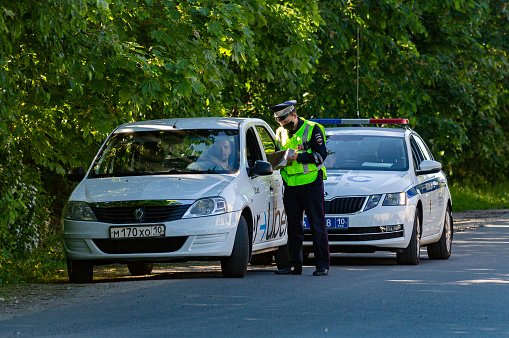 For three gross violations of traffic rules during the year, the driver will be deprived of his license. A fine of 40 thousand rubles will have to be paid for repeated refusal to stop the car at the request of the police.

As the Kommersant, these and other norms will be included in the new version of the Code of Administrative Offenses. The document developed by the Ministry of Justice was also supplemented by sanctions for dangerous driving, parking on the lawn, throwing garbage out of a car, and more. At the same time, it is planned to completely abandon the use of administrative arrest for drivers.

The project also included sanctions for drunk drivers: a fine of up to 50 thousand rubles and deprivation of rights if there is a child in the cabin of the drunk. The deposit for a detained car with a drunk driving will cost 30 thousand rubles.

For repeated driving of a car with an unreadable number, its owner can receive a fine of five thousand rubles or even lose his license. Repeated remarks for excessive toning are threatened with a fine of three thousand rubles.

Also, a procedure is being introduced to temporarily restrict the right to drive a vehicle: it will be applied until a court decision, in cases where the driver grossly violated traffic rules. Now there is no ban on driving.

After approval and revision, the draft Code of Administrative Offenses will be available on the regulation.gov.ru platform, after which it will receive an opinion from the Ministry of Economy of the Russian Federation. 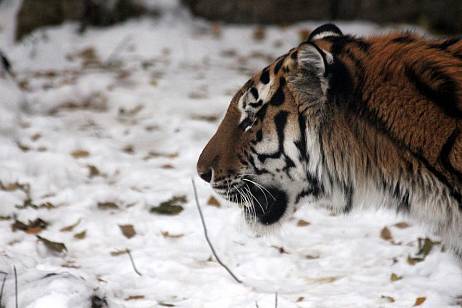