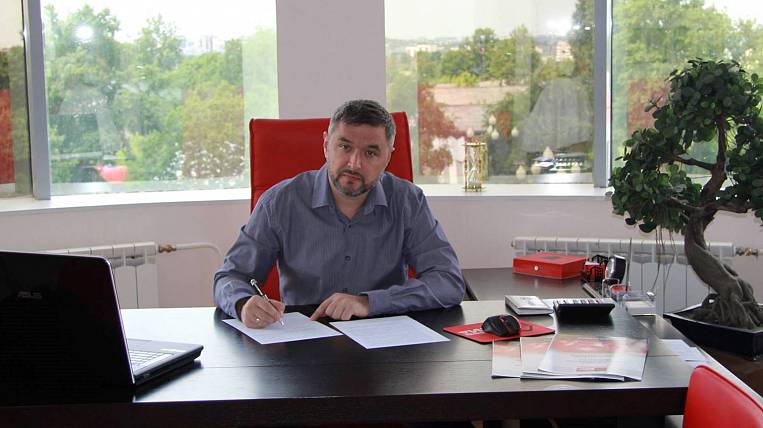 Communist Maxim Kukushkin, a deputy of the Legislative Duma of the Khabarovsk Territory, intends to take part in the election of the governor of the Jewish Autonomy. His candidacy was proposed by the personnel committee of the Central Committee of the Communist Party of the Russian Federation in Moscow, the participants in the meeting of the party’s re-division of the party unanimously approved this proposal.

“This is a region close to me because it used to be part of the Khabarovsk Territory, and also because my parents were from there, I spent a lot of time there in childhood and adolescence. I personally saw how this region was under the Soviet Union and what has been done to it now. Many call the EAO a depressed region, but I believe that people who ruled it for many years plunged it into stagnation. In fact, the region can be revived, its socio-economic situation can be improved, ”said Maxim Kukushkin, EastRussia.

The Communist does not intend to go to the polls, but with his own team, with a well-formed socio-economic program for the development of the region, the outline of which, according to Kukushkin, is already ready. He will be a full-fledged candidate after the party election conference, which will be held in June, and after passing the municipal filter.

“I didn’t take the decision right away, at first I thought it over and only then agreed to the nomination. I closely follow the events in the Jewish Autonomous Region and study the economic situation in the region. Already met with comrades in the EAO, the local branches will tell me the problems, we will think how to solve these problems, ”said Maxim Kukushkin.

The previous governor of the Jewish Autonomy, Alexander Levintal, wrote a statement in December 2019 voluntary care. Senator Rostislav Goldstein became the acting head of the region.

In Yakutia, the Communist Party won the elections to the State Duma