16 people in Kamchatka will fight for the post of governor 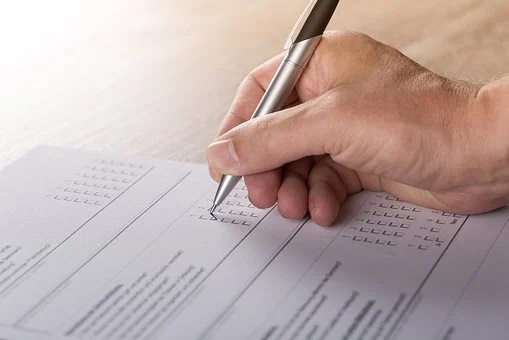 In the Kamchatka Territory, 16 applicants will compete for the post of governor. The acceptance of documents on the nomination of candidates ended on July 4. Among them - ten representatives of political associations and six self-nominees, including the acting governor Vladimir Solodov.

As reported in the regional election commission, now candidates can start collecting signatures: at least 58 signatures of deputies of representative bodies of municipalities of the region must be collected. For self-nominees, voters' signatures are also needed - at least 4741 signatures.

Documents for registration, including the collected signatures, the Kamchatka Territory Election Commission will take from July 19 to 29, the decision on registration will be made within 10 days.

Recall that the early elections of the governor of the Kamchatka Territory will be held on September 13, 2020. They will be early, because the former head of the region Vladimir Ilyukhin resigned.