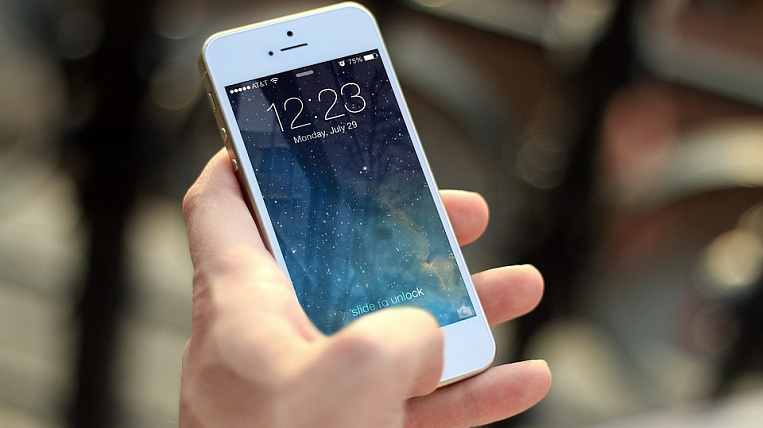 A resident of Kamchatka was convicted of the approval of terrorist acts, which he expressed in the WhatsApp messenger. In an audio message, he supported the actions of a criminal who shot people in mosques in Christchurch (New Zealand) in March last year. In addition, the convict posted photos and videos from the scene of the tragedy.

According to the press service of the FSB Directorate of the Russian Federation for the Kamchatka Territory, a resident of Kamchatka will pay a fine in the amount of 600 thousand rubles for the public justification of terrorism.

The attack in two mosques in Christchurch occurred on March 15 last year. 51 people were killed, more than 40 were injured. Shooter Brenton Tarrant on the eve of the shooting posted a message on the network that he was committing murder out of hostility towards Islam. At the trial, he never pleaded guilty. 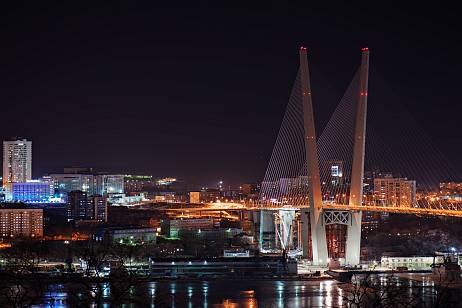