News October 29 2020
14:08 Movers in Russia began to earn more this fall
13:43 Banks have reduced the issuance of credit cards in Russia by 36%
Kamchatka 13:08 FRDV is ready to finance the development of employment centers in Kamchatka

A developer in Yakutia was convicted for deceiving equity holders 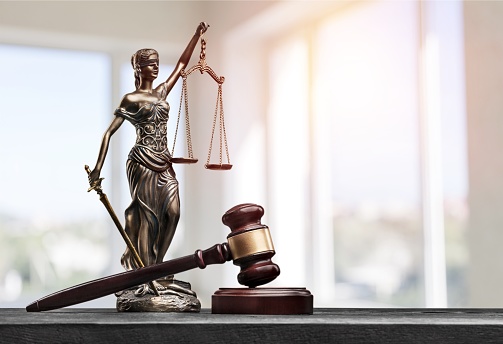 A developer in Yakutia was convicted of deceiving 142 equity holders. The guilty verdict against the ex-head of the Simiir company came into force.

According to the press service of the Yakutia prosecutor's office, the court rejected the appeals of the defenders against the conviction, according to which the woman was sentenced to four years in prison in a general regime correctional colony.

During the consideration of the criminal case, it was established that she collected funds from the equity holders of three apartment buildings - about 180 million rubles. With this money, she built a cinema, a boxing school, a warm parking lot and another multi-storey building. 142 participants of shared construction were left without new housing.

At the end of last year, it turned out that the most serious obstacle to the completion of the construction of facilities of LLC "Simir" were legal conflicts... By a court decision, the developer must return the land plots under residential buildings to another legal entity, since he did not pay for them.

In March, after the intervention of the Fund for the Protection of the Rights of Shareholders, 89% of the shareholders of the bankrupt developer "Simiir" in Yakutia received compensation... Payments were made according to the new rules - based on the market value of housing.

Tu-154 made the last civil flight from Yakutia