Okha Mayor to be held accountable for illegal hunting 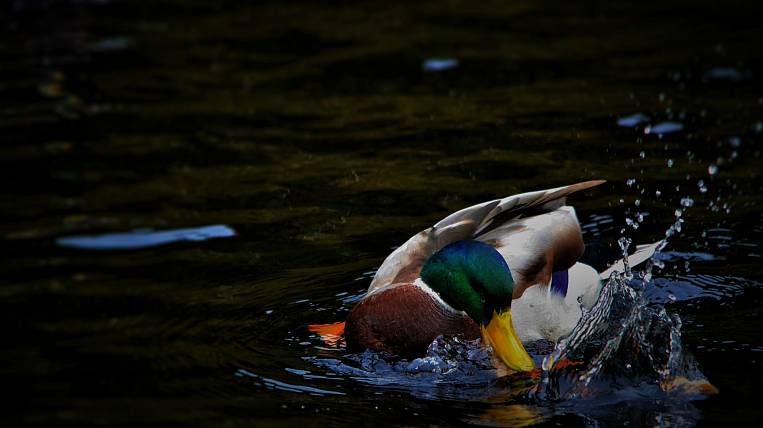 Photo: pixabay.com
The head of the State Duma’s committee on ecology, Vladimir Burmatov, said during an online conference that he would take up the case of Okha Mayor Sergei Gusev. He was detained by forestry inspectors with a large consignment of shot ducks and geese.

According to the Ministry of Ecology of the Sakhalin Region, the mayor of Okha and a friend were found on the airboat during a raid. After the search, more than 12 geese and 45 ducks were found in the men, with 19 females among the prey. Shooting females in the spring, as well as hunting from swimming facilities, is prohibited during this period. In addition, this amount of game exceeds the daily allowable production volume. Sergei Gusev himself said that he had picked up wounded animals that other hunters had not hunted.

During an online conference, Vladimir Burmatov said he would forward a request to law enforcement agencies. According to him, taking into account the official position, such facts should be stopped immediately.
Tags: offense hunting mayor of ohi
January 26: current information on coronavirus in the Far East
Digest of regional events and latest statistics
Related News: 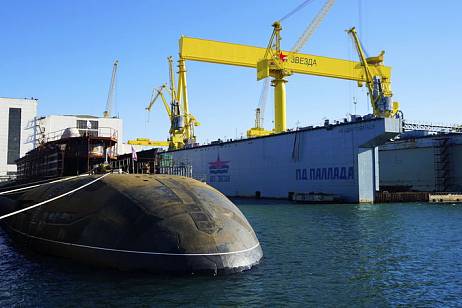 Opinions Primorye-2030: what will it be?