A lawyer in Transbaikalia was convicted of fraud 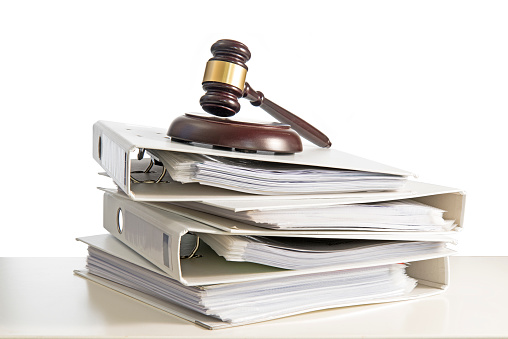 The former vice-president of the Chamber of Lawyers of the Trans-Baikal Territory was convicted of fraud. Pavel Pravidlo was sentenced to a suspended sentence and stripped of the title of "Honored Lawyer".

According to the regional department of the FSB of the Russian Federation, the court found Pravidlo guilty of large-scale fraud and sentenced him to three years of suspended imprisonment with a probationary period of four years. He was also fined 70 thousand rubles. In addition, he was deprived of the right to practice law for three years.

Pavel Pravidlo was arrested last November. According to the investigation, in 2020 the lawyer represented the interests of a resident of the region in a criminal case. His client was remanded in custody, but his lawyer suggested for one million rubles to resolve the issue of mitigating the preventive measure... He spent all the money on his own needs. During the investigation, the lawyer pleaded guilty and returned the money to his client. 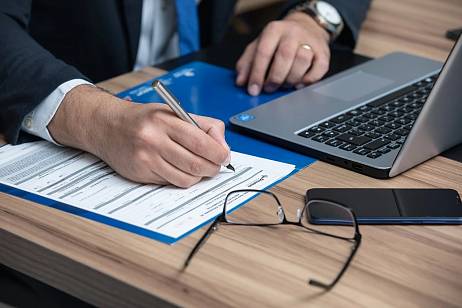 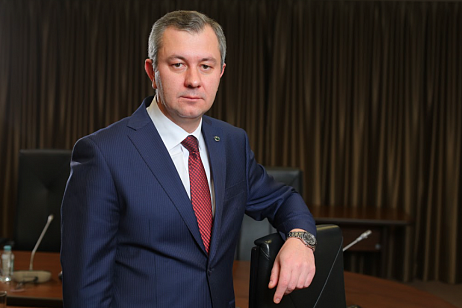