Deputy in Yakutia was detained for commercial bribery 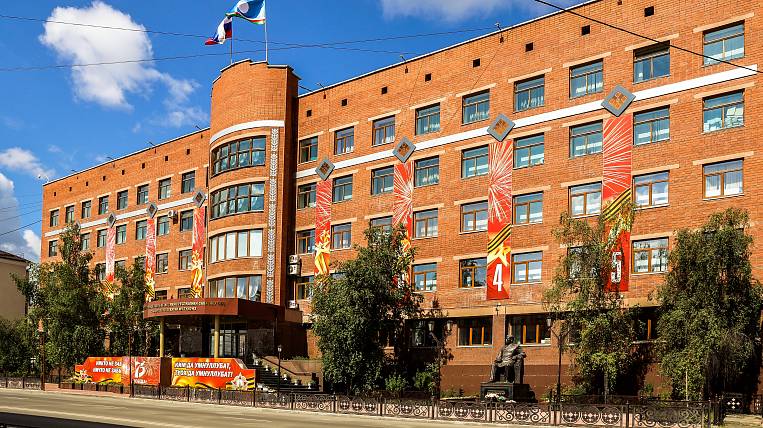 Deputy of the State Assembly Il Tumen was detained in Yakutia on suspicion of commercial bribery on an especially large scale. Arsentiy Nikolayev is also the head of the agricultural cooperative of the Tyanya tribal community.

The deputy threatened to ban travel. Arsentiy Nikolaev agreed to receive a "kickback" in the amount of 2% of the transaction amount. Its size was 4,8 million rubles. The gold mining company was forced to transfer 53 million rubles to the company indicated by the deputy.

67 new cases of COVID-19 detected in Yakutia per day

Several flights are delayed due to fog in Yakutsk 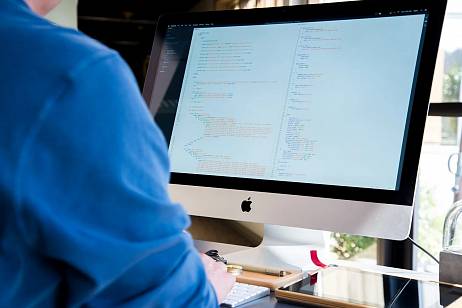 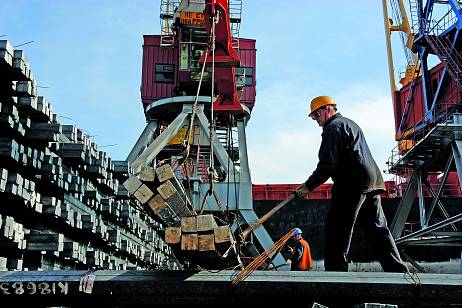