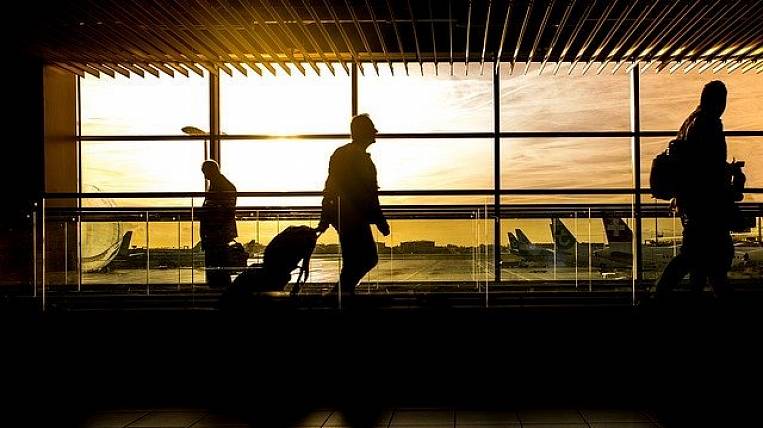 The companies for Viktor Vekselberg, Oleg Deripaska and Roman Trotsenko are planning to participate in the competition for the concession agreement on transferring the airport in Blagoveshchensk. The winner will have to reconstruct the air harbor to build a new international terminal. In return, he will have it available for the next 30 years.

Interest in the project of three airport holdings is reported "Vedomosti" with reference to their own sources. The first stage of the competitive selection will be completed by the end of January 2020, and the winner of the Amur Region authorities will be elected in the summer. Transfer to an air harbor concession carries a minimum of risk. The government does not lose control over the strategic object.

Competition for the selection of concessionaires announced the last August. A little later, the construction of a new runway began. It should be completed with the new terminal. Investors will invest at least three billion rubles in the project.