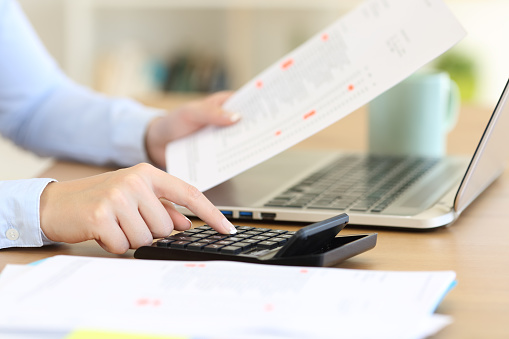 The largest shareholder of Petropavlovsk - Yuzhuralzoloto - demanded to check the deal on the sale of 29,9% in the Far Eastern iron ore company - IRC. The pending deal involves the transfer of 29,9% of the shares.

As reported "Vedomosti", the transaction may require the approval of the Federal Antimonopoly Service for violations of the competition law and the Foreign Investment Commission.

Last year, Petropavlovsk signed an agreement with Stocken Board, a Liechtenstein-based investment company, to sell 29,9% of IRC for $ XNUMX million. The deal becomes binding after the consent of Gazprombank - the main creditor of Petropavlovsk and IRC. As a result of the transaction, Petropavlovsk should be exempted from guarantees under the IRC loan agreements.

In May of this year, Petropavlovsk announced that Gazprombank had agreed to the deal and the agreement had become binding. In turn, UGK stated that the deal does not meet the interests of Petropavlovsk and the company must obtain approval for it from the bondholders. In September, UGK announced a possible connection between Stocken and Everest Alliance Limited, a minority shareholder of Petropavlovsk.

Russian legislation provides for the obligation of a foreign investor, in the event of transactions involving the establishment of control over companies of strategic importance, to preliminarily coordinate such transactions with the FAS Russia. Without the consent of the Federal Antimonopoly Service, a completed transaction may be invalidated, and the violator will pay a fine of up to 500 thousand rubles.

Petropavlovsk Plc is a Russian gold mining company. The main assets are concentrated in the Amur Region, where four mining and hydrometallurgical plants operate - Pokrovsky Rudnik, Pioneer, Malomyr and Albyn.

Gifts for corporate clients were prepared by Sberbank at Green Week 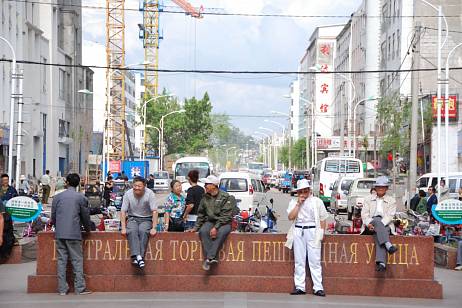