South Korea plans to sell government bonds worth 6,4 trillion won (US $ 6,06 billion) in November, according to IA RUSKOR referring to the Ministry of Finance.

It is also planned to issue bonds with an 20-year maturity of 700 billion won and the same amount with an 30-year maturity. The ministry said that in October, sold bonds worth 7, 669 trillion won. 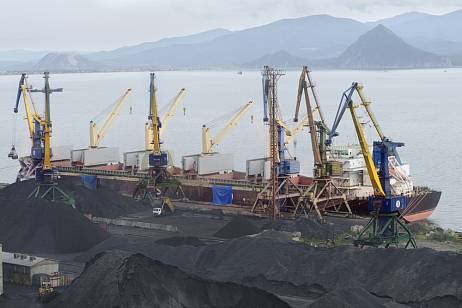 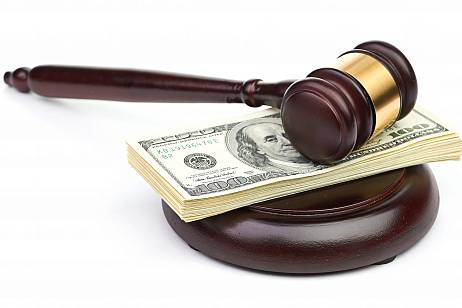 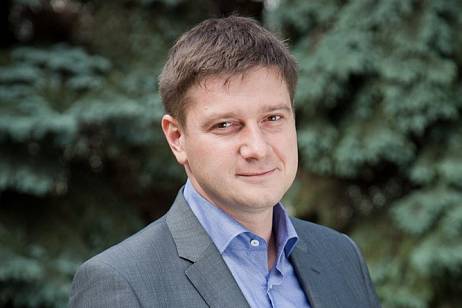