South Korea and New Zealand are planning to enter into a free trade agreement before the end of this year, IA Ruskor reports referring to South Korean Trade Minister Yoon Sang-jick.

Negotiations to conclude the agreement began in 2009 year, but were suspended due to disagreements over the abolition of tariffs for agricultural products. Negotiations were renewed in February this year, and Yun said that the two countries need only one round to finalize the deal.

Yoon San Jik also noted that South Korea plans to conclude free trade agreements with China and Vietnam by the end of 2014. 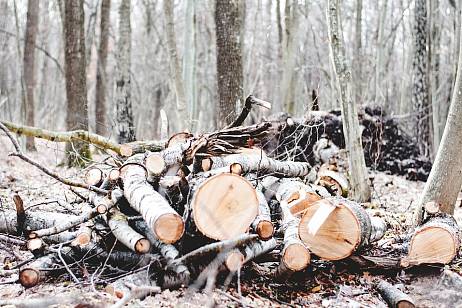 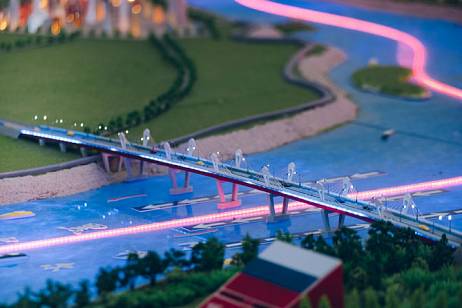 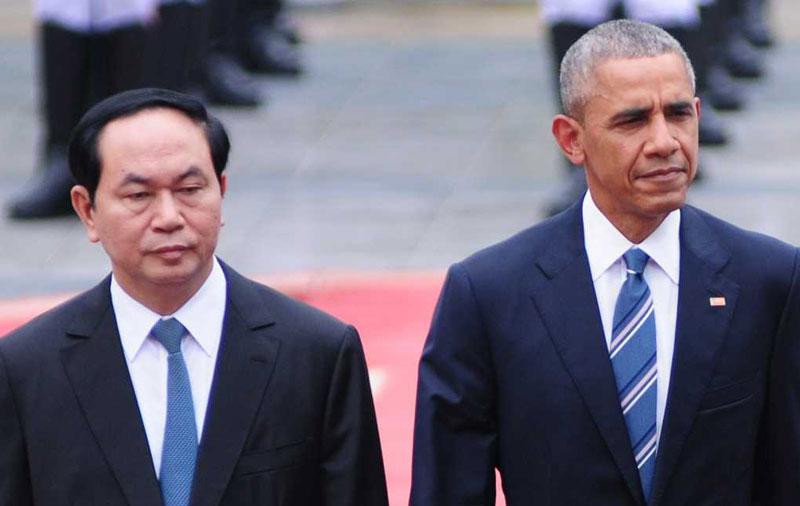