The government of Chukotka, together with the Ministry of Eastern and Eastern Development, should draw up a detailed forecast of the development of the district, as well as analyze the options for the development of the region’s energy sector in the Ministry of Energy. According to the press service of the Chukotka administration, this decision was made at a meeting on the problematic issues of energy development in the Chukotka Autonomous Region, which was held by Presidential Plenipotentiary Representative in the Far Eastern Federal District Yury Trutnev.

The Deputy Prime Minister noted that Chukotka is one of the most dynamically developing territories not only in the Far East, but also in the Russian Federation. “This development needs to be further supported. First of all, in terms of energy. It is impossible to do any business on this huge and rather harsh territory without energy, and in general it is impossible for people to live, ”stressed Yuri Trutnev.

Chukotka Governor Roman Kopin spoke about problem points of the regional power grid. Its isolation is aggravated by the fact that in the coming 5-6 years there will be a need to replace significant retiring generating capacities, in particular, Bilibino NPP and Chaunskaya CHP. At the meeting, several options for the development of energy in Chukotka were announced. One of the basic proposals is the replacement of the existing facilities of the BNPP with a floating nuclear power plant, which will be located in Pevek. In addition, a variant of the construction of a power line is being worked out, which makes it possible to combine the isolated energy systems of Chukotka and Magadan.

According to Yuri Trutnev, all proposed options should be economically justified. "We need to understand where, at what time and how much energy it will take. The proposed options need to be calculated. Everything should be clear to every ruble. It is clear from the point of view of capital investments, tariff. This work should be carried out and completed within the next month, "the plenipotentiary said.

In addition, Yury Trutnev set the task for the joint work of the Chukotka government with the Ministry of Environment, according to which the Ministry will conduct an audit of all fields in the region. The envoy drew attention to the presence of a significant number of licenses in the unallocated fund.

"We need to understand why they are there: because they have not yet been offered for implementation or because they simply can not be used due to the lack of energy. Such an analysis should be carried out. This will also affect the formation of needs, "Yury Trutnev summed up. 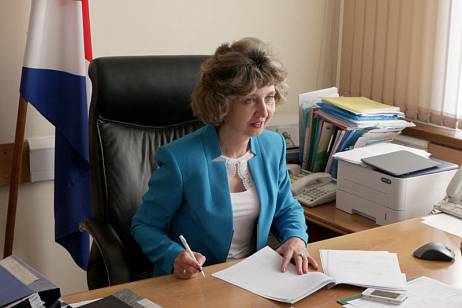 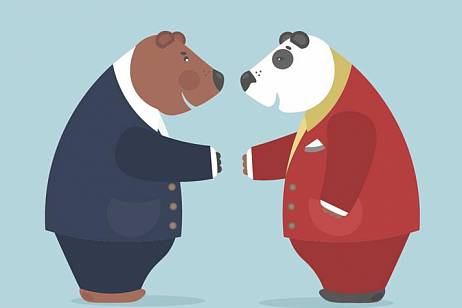 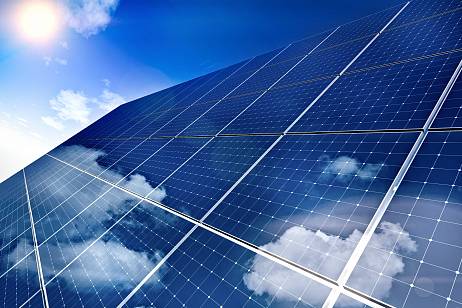