Deputy Prime Minister of the Russian Federation - Plenipotentiary of the President of the Russian Federation in the Far Eastern Federal District Yuri Trutnev is on a working trip to the Khabarovsk Territory. Today, together with the Governor of the Territory Vyacheslav Shport, he assessed the progress of housing construction for victims of the flood. So, in the area of ​​Malinovskogo street in Khabarovsk, some of the houses are in a high stage of readiness. According to the schedule, all flood victims should be provided with housing by the end of August.

16 house kits were assembled, 18 foundations were prepared, all communications were brought to 14 houses. As the Governor of the province Vyacheslav Shport noted, the work here goes according to schedule. The issue of landscaping, construction of roads, delivery of a fertile layer of land to the adjacent areas has been worked out.

“The progress of housing construction is closely monitored; video surveillance cameras have been installed on the sites. Builders are increasing the pace of work. This is necessary in order to ensure the commissioning of housing on time. In the near future, seven more house kits will be delivered to the construction site, ”said Vyacheslav Shport.

During the inspection of the site, Yury Trutnev noted that in the next two days the issue of the delivery of building kits and building materials by rail to the so-called “zero tariff” will be resolved. This question was repeatedly raised by contractors, noting the high cost of transportation costs. 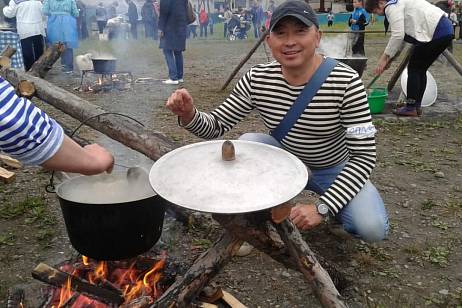 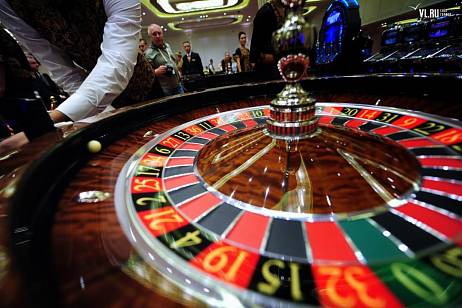 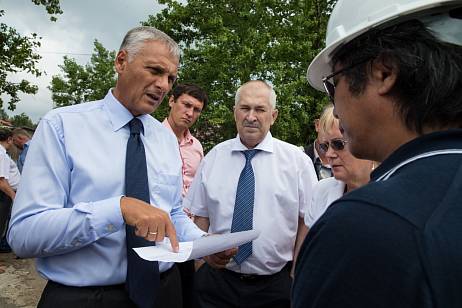