Yuri Trutnev: this meeting does not end our huge work, but only begins

Deputy Prime Minister Yuri Trutnev, opening the meeting of the Subcommission on the implementation of investment projects in the Far East, said that a great work was done, over 400 potential projects and sites were viewed, but this meeting does not end this huge work, but only begins.

At this meeting, 3 TOPs and 7 investment projects will be considered, at the next one - new TOPs and new projects. "We want to complete all of them," said the Deputy Prime Minister.

As for the first three TORs, work on them should be completed in 2015-2016 years, in 2017 they should be implemented, which will give about 16 billion additional revenues to the budget.

"With regard to investment projects, our task is to help implement projects in conditions of infrastructural constraints," explained the Presidential Envoy to the Far Eastern Federal District.

The Vice Prime Minister also noted that at the next meeting it is necessary to take out less projects in order to be able to thoroughly understand all the implementation mechanisms. However, today the projects have accumulated and delayed their implementation due to the length of bureaucratic procedures would not be correct. 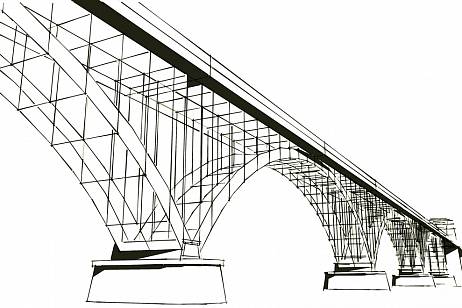 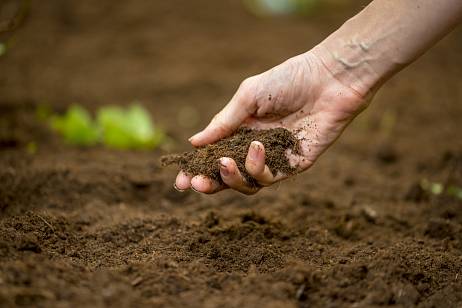