Japan's Akita Prefecture is aimed at cooperation with Khabarovsk Territory

“The heads of our states agree that Russia has a great resource potential for Japan as an importer of mineral resources. I also consider the development of the mining and processing industry promising. And here the policy of the prefecture converges with the policy of Japan, ”said Mr. Satake. “As part of the concept for the development of the Far East and the Khabarovsk Territory, we have an idea of ​​developing the mining industry, as well as the creation of metallurgical production. Japan has a lot of experience in this direction, so we could cooperate, ”said Alexander Levintal.

Mr. Levintal asked the Japanese delegation to prepare specific requests on the volumes and parameters of the necessary resources that Khabarovsk Krai could provide, and also invite its investors to become participants in new projects related to the forestry and extractive industries. In addition, both sides noted, the regions could cooperate in agriculture, since they have similar climatic conditions. In the summer of next year, Akita Prefecture intends to send a business delegation to Khabarovsk Krai with the participation of young entrepreneurs. Her head is also planned by the head of the Prefecture of Norihis Satake. 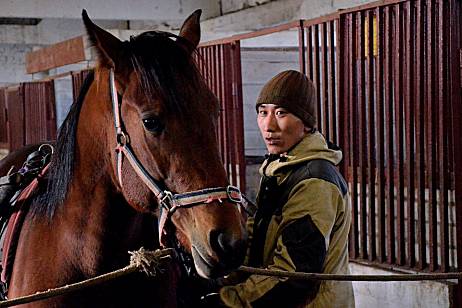 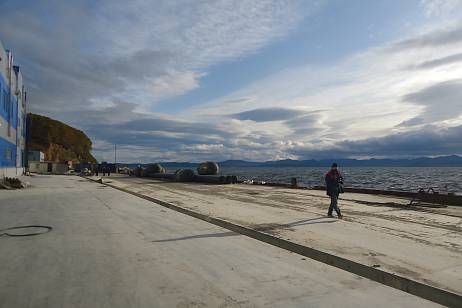 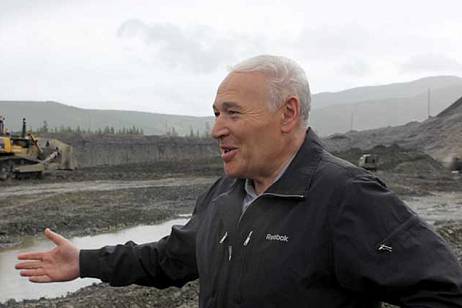