Japan proposed to build a gas pipeline from Russia

The head of Gazprom, Alexei Miller, confirmed for the first time that Japan had turned to Russia with a proposal to build a gas pipeline. Earlier this was reported by Japanese journalists, but not confirmed in Moscow.

The news about Japan's interest in building a pipeline for pumping Russian gas came from Beijing, where the head of Gazprom is together with Vladimir Putin, who came to the APEC summit.

“We have a proposal from the Japanese side. We are talking about a gas pipeline to Hokkaido and, possibly, to Tokyo, about our participation in gas distribution and electricity in Japan. Projects are being considered. We did not give an answer, ”Interfax quotes Miller.

In mid-October, the Japanese edition of the Nikkei, citing anonymous diplomatic sources, reported that it was not Japan but Russia itself that allegedly proposed to build a gas pipeline to Hokkaido. At the same time, the Japanese Ministry of Economy told Reuters at the time that they had not received any requests from Moscow in Tokyo.

In the Japanese parliament there is a group of deputies, which since May 2014 lobbies the Sakhalin-Hokkaido gas pipeline project with the possibility of its extension to Tokyo. According to their data, the cost of construction will be 600 billion yen ($ 5,9 billion).

Japan's demand for hydrocarbons rose sharply after the accident at the Fukushima nuclear power plant in 2011, which resulted in a temporary rejection of the use of nuclear energy. In particular, Japan is the importer of 35% of the global volumes of liquefied natural gas.

The throughput capacity of the proposed Sakhalin - Hokkaido gas pipeline, according to Japanese deputies, should be 20 billion cubic meters. m per year to cover 17% of total gas supplies to Japan.

Proposals for the construction of a Russian-Japanese gas pipeline appeared earlier. In October, 2013, Gazprom's deputy chairman of board Alexander Medvedev said that the company refused to consider this project. "We looked at the pipeline project for Japan. However, there were indications of its danger to fishing and the environment. At present, the study of this project has been stopped, "the deputy head of the Russian corporation said. 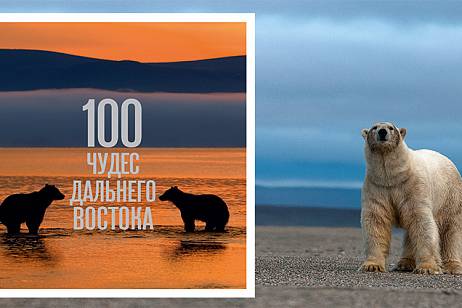 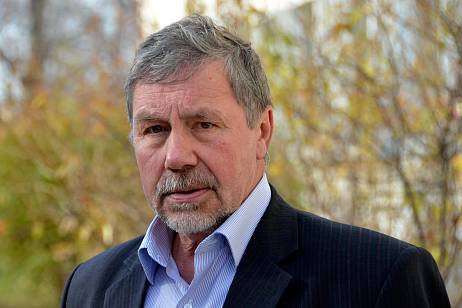 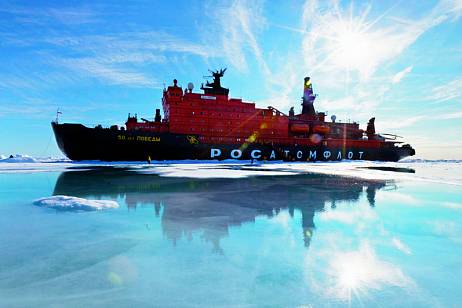