Japan discusses the construction of a gas pipeline from Russia

In Japan, discussions began on a project to build a gas pipeline from Russia. The project involves the construction of a pipeline with a length of 1350 km from the settlement of Korsakov (Sakhalin) to the island of Hokkaido. The total cost of construction will be 5,9 billion.

The Japanese parliamentary group has already prepared proposals for this project, it is planned that in June they will be presented to the Prime Minister of the country, Shinzo Abe.

Experts explain that a branch from the Chinese pipeline will go to Japan, because it is unprofitable to pull a separate line.

“Russia currently holds a large share of the Japanese gas market, and the pipeline will allow it to expand even further. This is beneficial, since Japan has high gas prices, - Ivan Kapitonov, associate professor of the Department of State Regulation of Economics, MIGSU RANEPA, commented on the news. "Gazprom has already discussed the technical details of the pipeline from Sakhalin to Japan, and the company's analysts were quite optimistic about it, especially since the gas price will be significantly higher than the Chinese one." 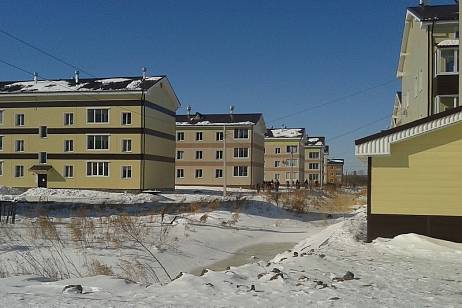 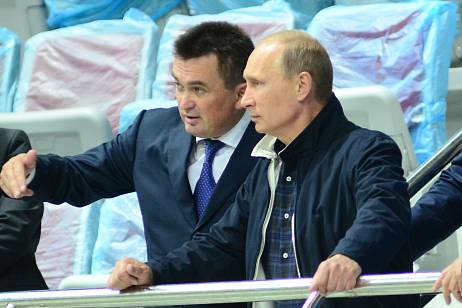