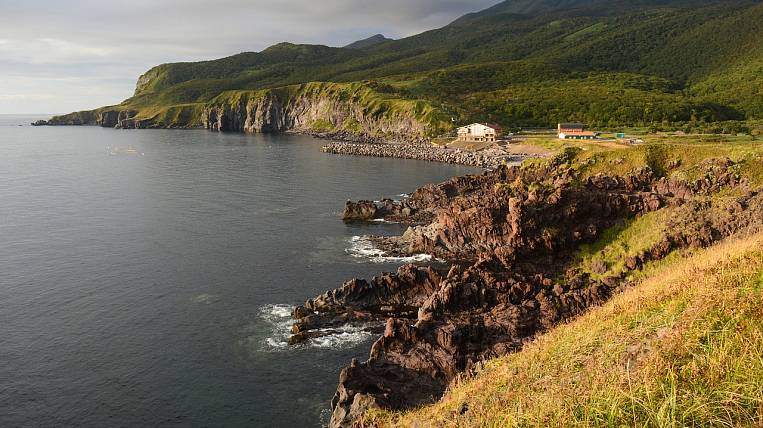 Japan made a presentation to Russia because of geological exploration in the Sea of ​​Okhotsk, including in the Kuril region. At a press conference in Tokyo, Secretary General of the Japanese government Yoshihide Suga said that this does not coincide with the position of Japan on the four northern islands.

According to RIA News, Suga said that the Japanese government still intends to continue negotiations with Russia to resolve the territorial issue and conclude a peace treaty. Now the authorities of the Land of the Rising Sun are unhappy with the conduct of geological surveys in the Sea of ​​Okhotsk. They go on the territory between Sakhalin, Kamchatka and the Kuril Islands. At the same time, Russia previously notified Japan of the work and noted that it would last three months.

Northern territories in Japan are called the southern part of the Kuril Islands. Following the results of the Second World War, Kunashir, Iturup, Shikotan and Habomai left Russia, however, in an Asian country they are considered their own and have repeatedly stated openly about it.