News May 30 2020
03:00 Coronavirus in the Far East: information on the morning of May 30
May 29 2020
The Republic of Sakha (Yakutia) 18:16 Yakutia refused to extend the self-isolation regime in all areas
18:05 The ruble may strengthen due to the refusal of Russians from overseas holidays


The Republic of Sakha (Yakutia) 17:47 The list of victims of coronavirus areas of SMEs expanded in Yakutia
The Republic of Buryatia 17:36 Restriction regime extended for another month in Buryatia
Kamchatka 17:09 Doctors working with COVID-19 will be accommodated in hotels in Kamchatka
Amur Region 16:52 The date of the opening of traffic on the bridge over Zeya in the Amur region became known
16:38 Employers may be allowed to buy masks at the expense of insurance premiums.


14:42 Russian media included in the list of affected industries
13:59 For entrepreneurs ask for an amnesty in honor of the 75th anniversary of Victory
13:18 The share of overdue microloans increased in Russia
Khabarovsk Krai 12:31 More buses and trams will go on routes in Khabarovsk
12:01 Record number of deaths from coronavirus recorded in Russia

Japan has moved the first tourist trip to the Kuril Islands 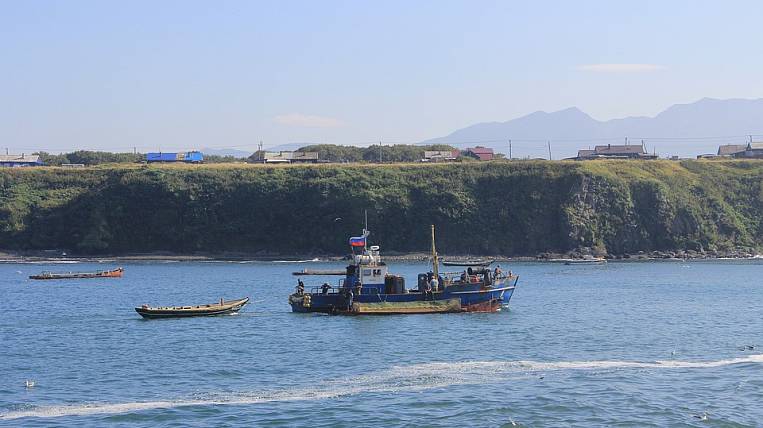 The Japanese government postponed the first tourist trip for its citizens to the Kuril Islands. It was originally planned that a delegation of 50 people would come to Kunashir on 11 on October, and then go to Iturup to visit the hot springs and explore the white cliffs, museums and Orthodox churches. However, the tour has now been rescheduled.

According to TASS, Japan is negotiating with the Russian government to approve the dates for a pilot trip of Japanese tourists to the southern part of the Kuril Islands. For new tour dates, consider the period from late October to November 5.

According to the Federal Tourism Agency, after this tour it is planned to launch regular tourist trips for the Japanese to the Kuril Islands next year. This will allow to develop inbound tourism in Russia and increase the tourist flow between Japan and Russia to 400 thousand people by the 2023 year.

Also, the establishment of cooperation is seen as an important step towards a peace treaty. Recently, Japanese Prime Minister Shinzo Abe reiterated the position on the Kuril Islands. He stated that the Land of the Rising Sun still attributes the four disputed islands to its territory.

The program of social tours expanded in Kamchatka