Yakut shaman was again detained on his way to Moscow 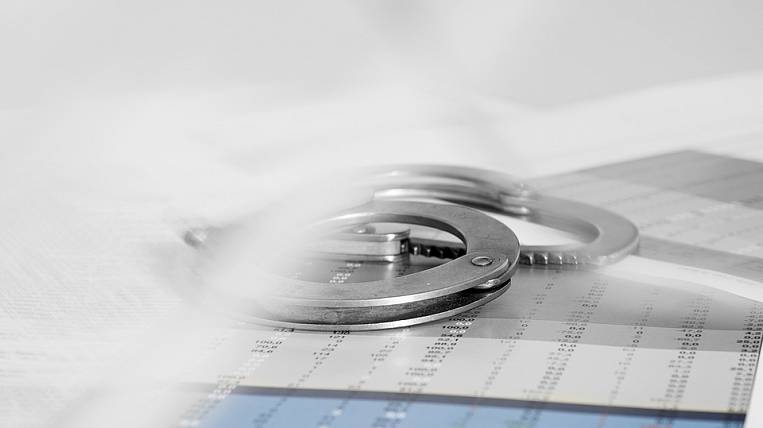 The Yakut shaman Alexander Gabyshev, who again went on a campaign to Moscow, was detained. His colleague Eugene was taken away for interrogation.

As the Interfax referring to the press service of "Postcard Human Rights," FSB officers arrived at Rostokin’s home and took him to a poll. Law enforcement officers told him that due to the removal of the video, which was the reason for initiating a criminal case against Gabyshev, a criminal case could be brought against Rostkin to obstruct the administration of justice and to conduct a preliminary investigation.

Earlier, Gabyshev intended to walk to the Kremlin in order to “expel” Russian President Vladimir Putin, but he detained on the 202 km of the M-53 Baikal federal highway. Examination recognized him insane.

In October, Gabyshev announced his intention resume hiking to Moscow exclusively for peaceful purposes. He planned to reach the Kremlin in 2021. The shaman was about to go on a journey from the place where he was detained. RecentlyGabyshev left with three like-minded people and four dogs to Moscow, because the recognizance not to leave the house expired.